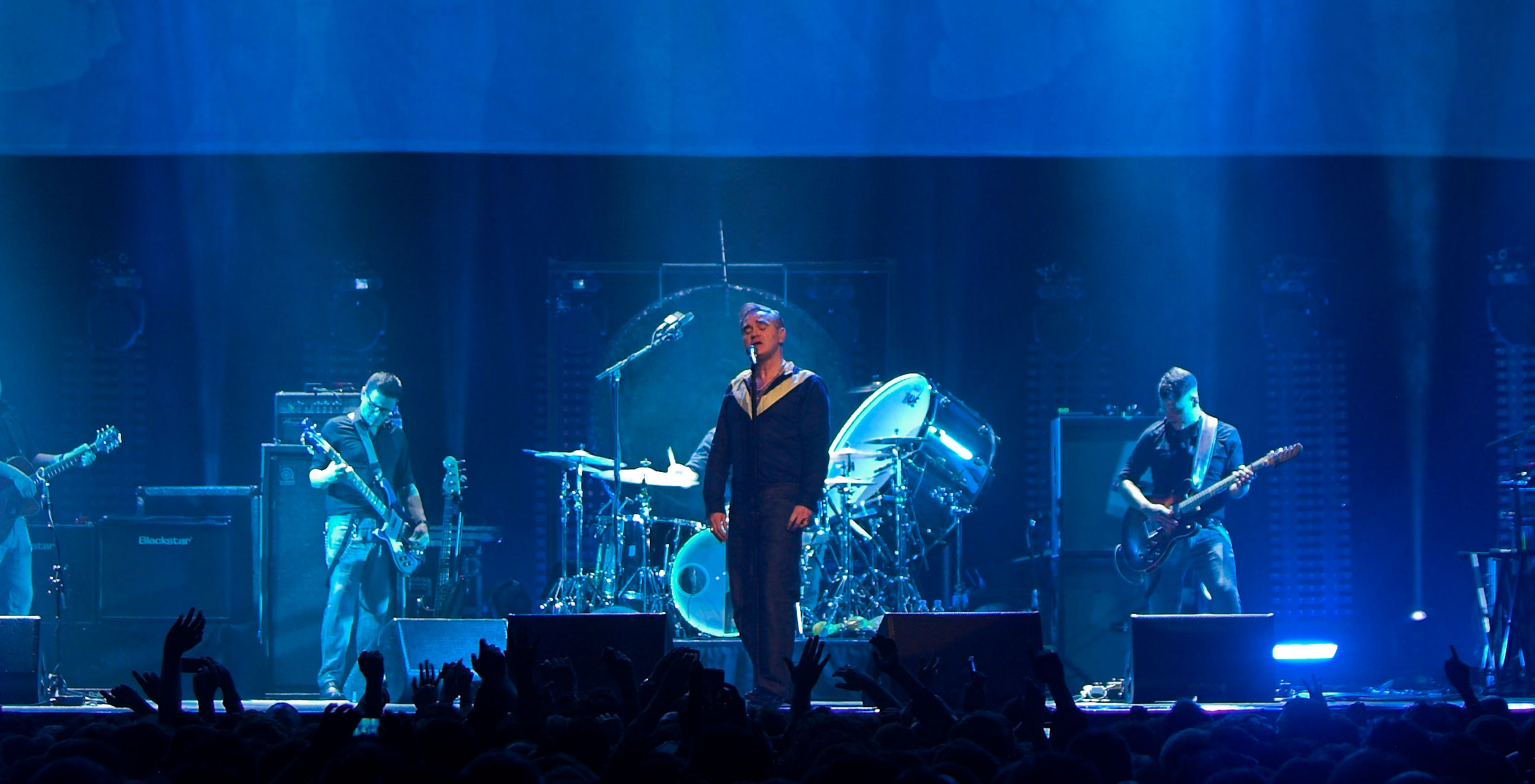 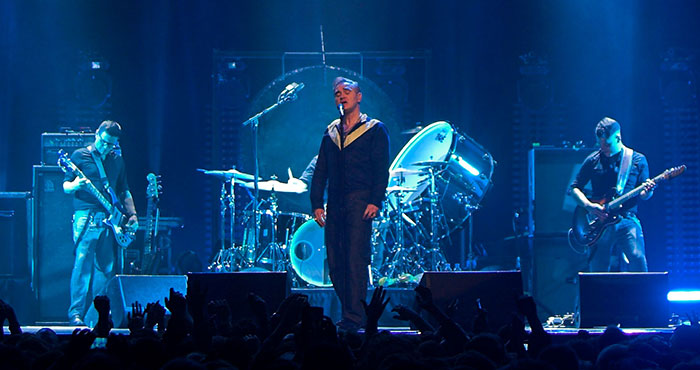 As lighting technology continued to evolve, lighting designer Max Conwell, who has worked with artists like No Doubt and Incubus, advanced professionally alongside it. In fact, the convergence of lighting and video, as well as the emergence of 3D pixel and video mapping, plays a role in the shows he creates.

His dedication to innovation and experience as a technician led Conwell to establish Naked Eye Lighting in 2005. His client-centric approach is a driving factor behind the consultancy’s success. And while his initial concept of the company included concert, fashion, and event work, it’s grown to encompass architectural and television lighting, as well.

One of the great things about Vectorworks Spotlight is that it talks to everything, I can import and export to pretty much any format, and any changes that I make to my design get automatically updated to the various third-party programs that I use.

Lighting for a Rock Star

Conwell has designed lighting for many famous acts in the industry, including English singer and lyricist Morrissey, with whom he worked with in 2004, 2007, 2009, and 2014. “Morrissey is very involved in the visual look of his show,” Conwell explained. “Each tour’s design usually starts with a chat face-to-face or via email, depending on where he is in the world.” Next, Conwell would send Morrissey drawings and images to comment on, creating a collaborative environment. As their partnership has grown with each successive tour, so has the lighting techniques Conwell uses in Vectorworks® Spotlight software.

Video projection technology was at the forefront of the latest Morrissey tour. “With both static images and films now being an integral part of the show, the Vectorworks Video Screen tool is vital to working out the positioning of screens and projectors,” Conwell said. “And of course it’s easy to update plans to cover the range of venues we play: from theaters and arenas to outdoor shows.”

Conwell fully utilized Vectorworks Spotlight’s libraries to create designs that can function on any stage. “Since different countries often require a different set of lighting fixtures, I use Replace Instruments a lot in Spotlight to quickly swap one lamp for another and update patch information, so the local supplier and the touring operator have the same, correct information for each show,” he said. 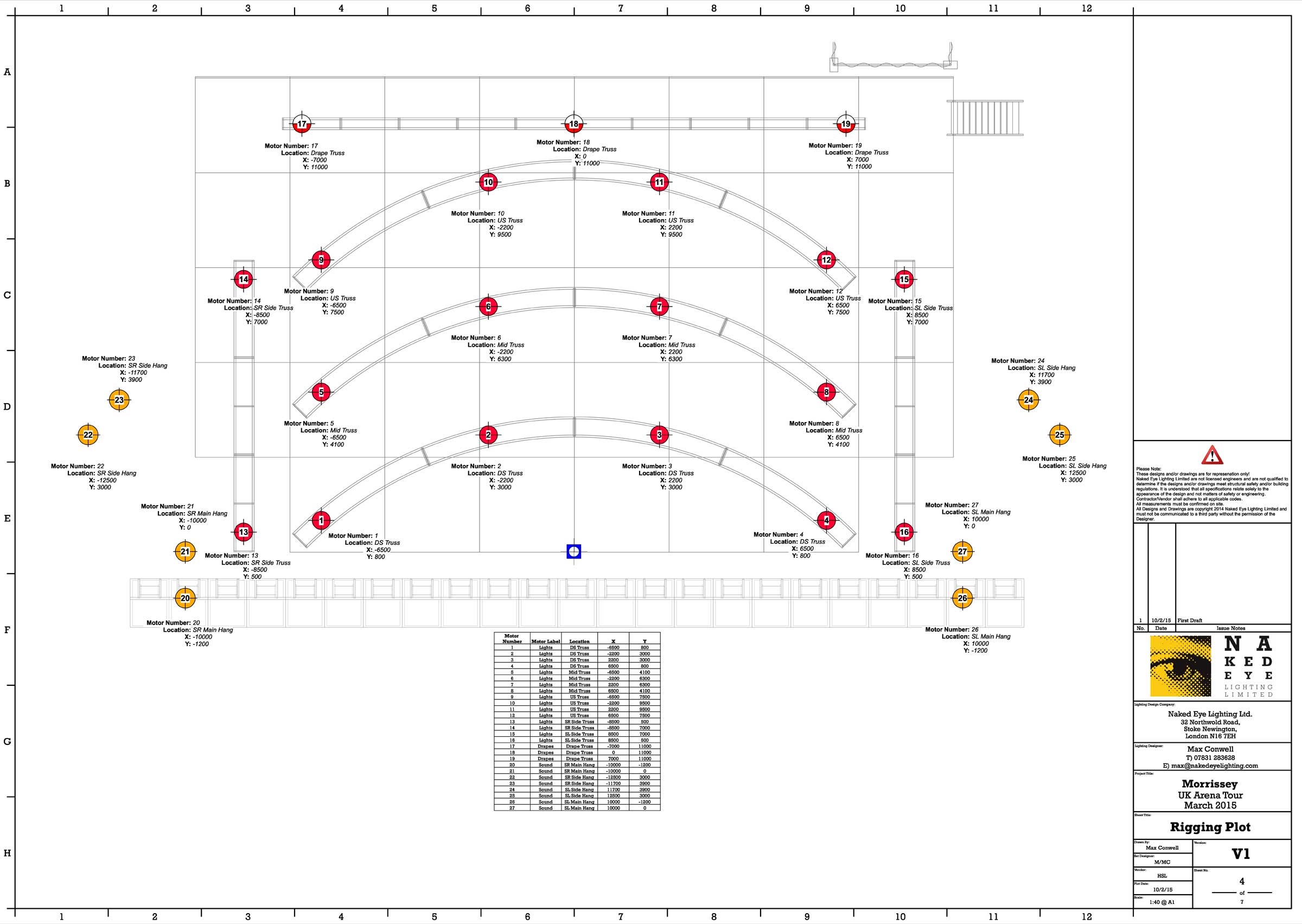 Collaboration is the Key to Creativity

Just as Conwell strives for collaboration with his clients, he also looks for collaboration among the software programs he uses. “One of the great things about Vectorworks Spotlight is that it talks to everything,” he said. “I can import and export to pretty much any format, and any changes that I make to my design get automatically updated to the various third-party programs that I use.”

For example, Conwell considers connectCAD, a Vectorworks software add-on designed for linking broadcast, audio-visual, and IT systems, to be a go-to tool. It lets him generate necessary schematic diagrams, layout drawings, and lists of connecting cables without the need to deconstruct his Spotlight model. “In the earlier days of lighting design the control part was very simple, but these days it’s a lot more complex with multiple control and signal protocols,” he said. “ConnectCAD is perfectly integrated into Vectorworks Spotlight, and it makes complex system designs very clear to technicians and installers, which is essential when you are sometimes working on the other side of the world.”

With Vectorworks Spotlight, I can produce renderings even from the very early stages in the design process. 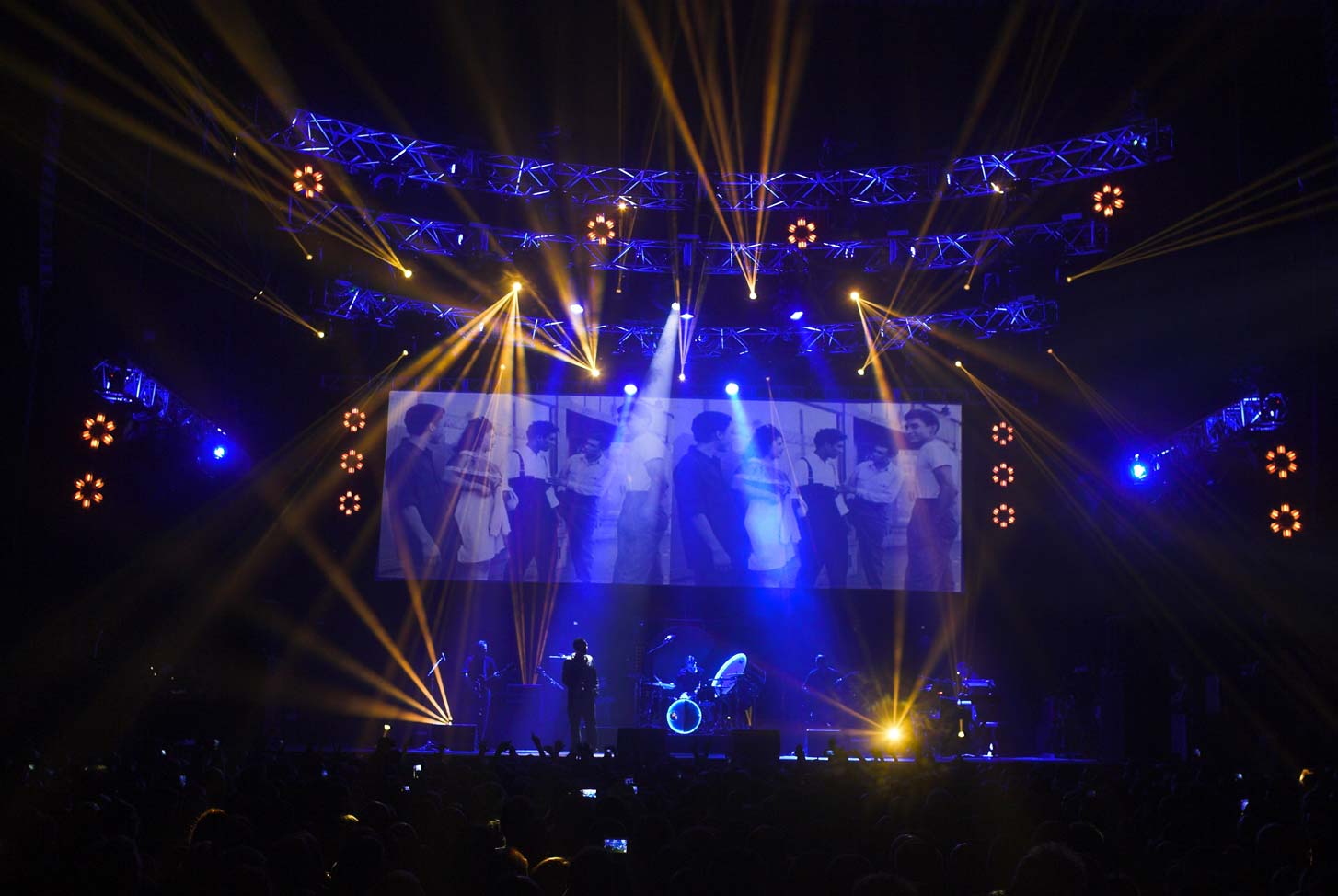 Lightwright®, a partner product to Vectorworks, further facilitates the documentation process by allowing Conwell to generate and reconcile paperwork through the Lightwright-to-Vectorworks data exchange, as well as export information into Moving Light Assistant to create more detailed breakdowns of the moving features of his shows.

Vectorworks software’s 3D modeling capabilities are also integral to Conwell’s collaborative process. “With Vectorworks Spotlight, I can produce renderings even from the very early stages in the design process,” he explained. The speed at which Spotlight allows him to work is part of what sets him above the competition, Conwell added, but it’s also the effort that he puts into his designs.

Wherever his work takes him, Conwell will continue to rely on Vectorworks Spotlight. “It’s the only product like it out there,” he said. “It’s packed with features, which is why it’s our first-choice CAD system.”