Built with Designers in Mind 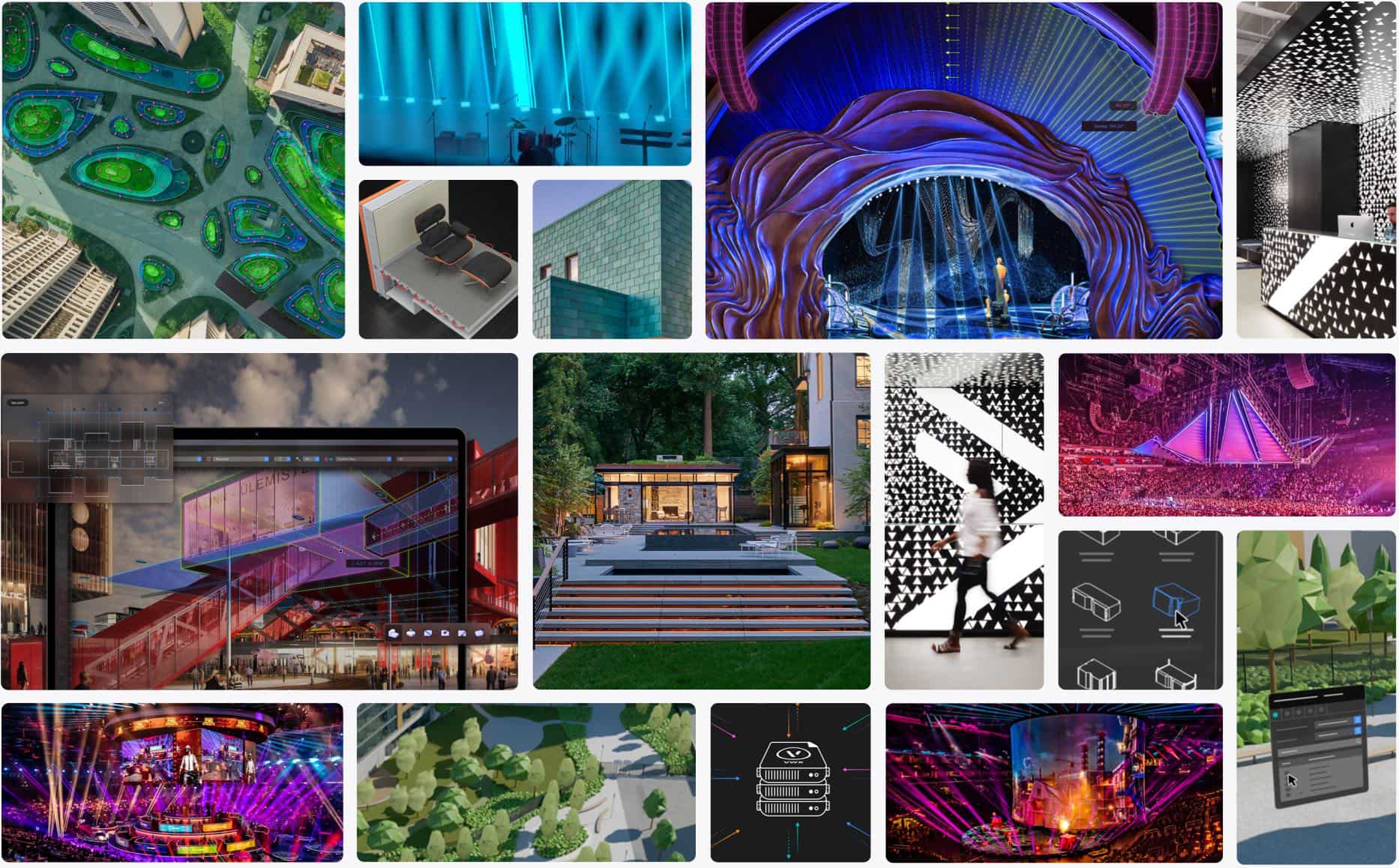 Exceptional design demands exceptional tools — a platform built to deliver absolute creative expression and maximum efficiency. At Vectorworks, we believe your design software should offer the freedom to follow your imagination wherever it may lead you, to seamlessly share your vision at any phase, and to easily interpret the information needed to make the smartest decisions every time.

Vectorworks seeks to build intuitive, powerful, and practical software solutions for design professionals around the globe.

We strive to provide a design space that inspires and empowers designers to create experiences that will transform the world.

Since our founding in 1985 as Diehl Graphsoft by Richard Diehl, Vectorworks has become a global leader in design technologies for the architecture, engineering, construction, entertainment, and landscape design industries. Our product line is one of the world's best-selling cross-platform design and BIM applications, and users rely on it to create groundbreaking experiences, environments, and destinations.

From our very beginning in 1985 as MiniCAD, which eventually became Vectorworks, our software has always been a 3D modeling program devoted to helping designers express their visions more clearly to their clients and collaborators.

Vectorworks has played a formative role in the CAD field, having created one of the first CAD programs, one of the first 3D modeling programs, the most successful CAD software for the Mac OS, and the first cross-platform CAD application to market. Vectorworks was also one of the first to introduce BIM capabilities, before BIM became an industry buzzword. We have since redefined the marketplace by setting a high standard for its products, continually optimizing them for new technologies while delivering solutions that support the many workflows and design processes of our users. As a result, Vectorworks has become an internationally respected leader in both CAD and BIM solutions tailored to design.

Vectorworks was acquired in 2000 by the Nemetschek Group and became Nemetschek North America, and later Nemetschek Vectorworks. We rebranded again in 2016 adopting our current name, Vectorworks, Inc.

Thanks to the regular and open feedback with customers, Vectorworks launched the industry series products in 2001. Vectorworks Architect, Landmark, and Spotlight brought purpose-built toolsets, automated workflows, and industry-specific symbol and texture content.

In 2010, Vectorworks began to grow rapidly as the result of introducing Vectorworks Service Select, an annual maintenance program for loyal customers looking to stay current with upgrades, receive the best pricing, priority support and many other benefits.

Vectorworks continued to accelerate our growth with the introduction of monthly and annual subscriptions to the product line in 2018. Subscriptions have gradually rolled out annually to additional regions of the world and are available today in all major markets including USA, UK, Australia, Japan, and continental Europe.

Today, more than 685,000 designers rely on Vectorworks technology and we work tirelessly to ensure that our products consistently meet their needs while still anticipating future industry developments. Our devotion to our customers and our carefully cultivated partnerships allow Vectorworks to continually exceed expectations and craft a first-rate software solution for designers around the world. 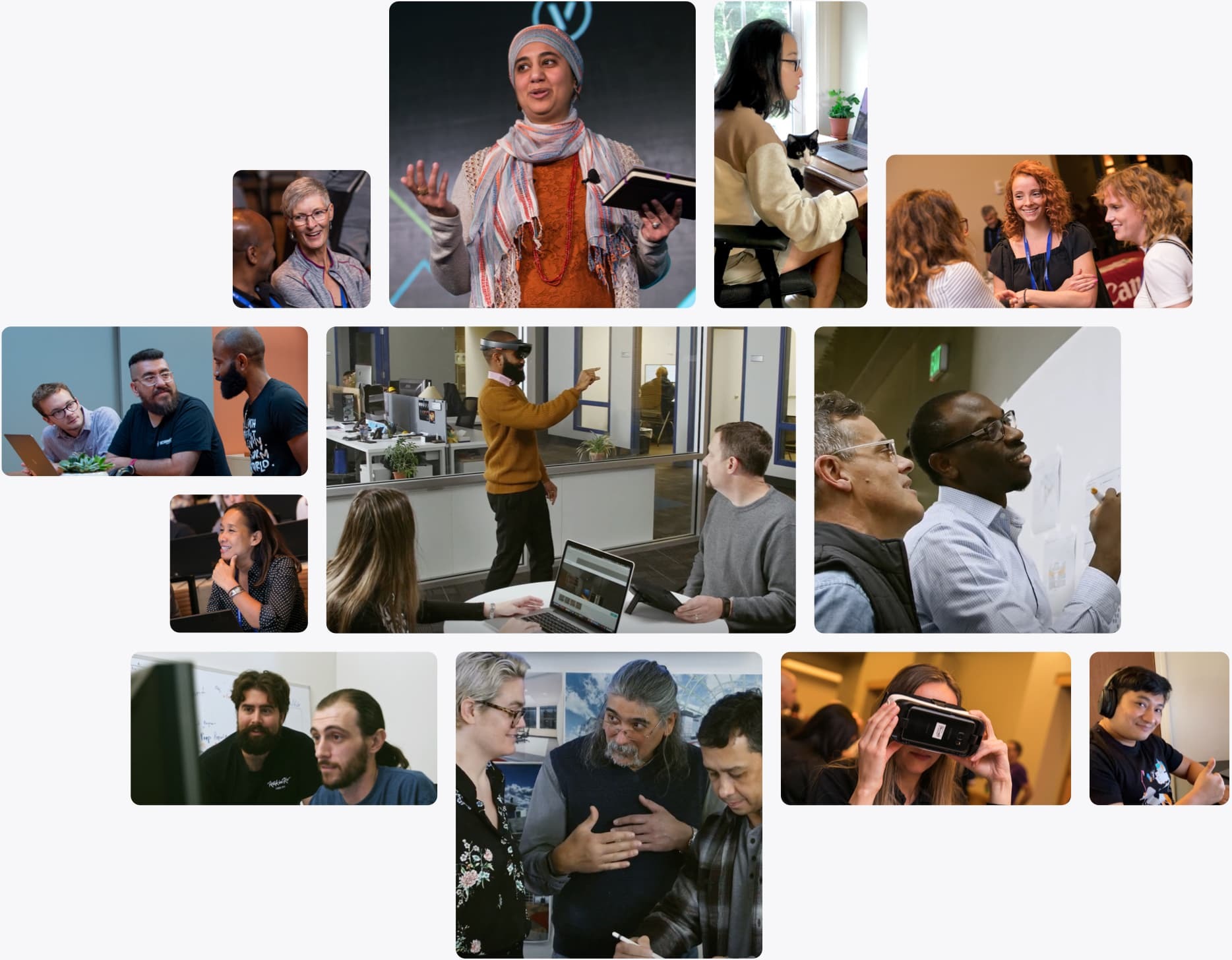 Our core values define our fundamental beliefs as a company and serve to guide company decisions and ensure that we’re achieving our goals. At Vectorworks, we prioritize inclusion, collaboration, balance, and innovation to guarantee that our employees and customers alike are celebrated for not just their abilities but who they are as individuals.